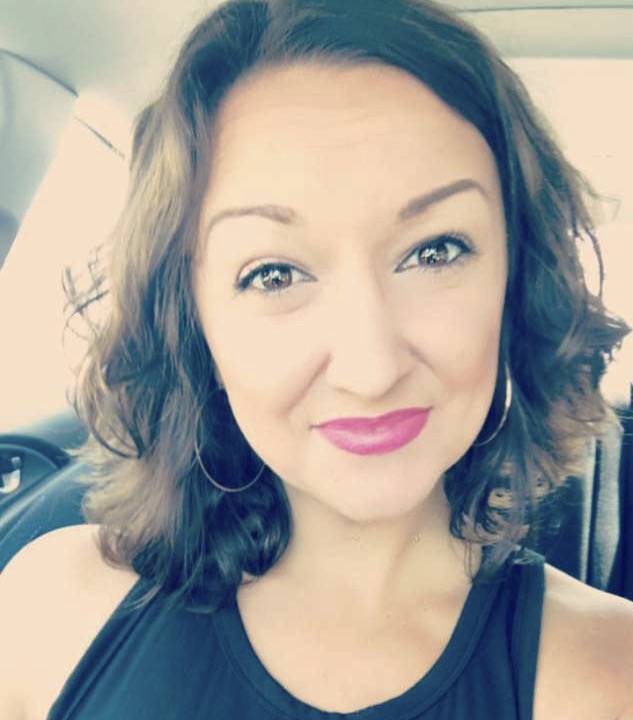 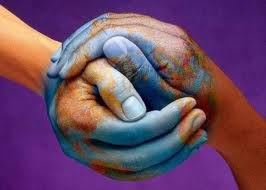 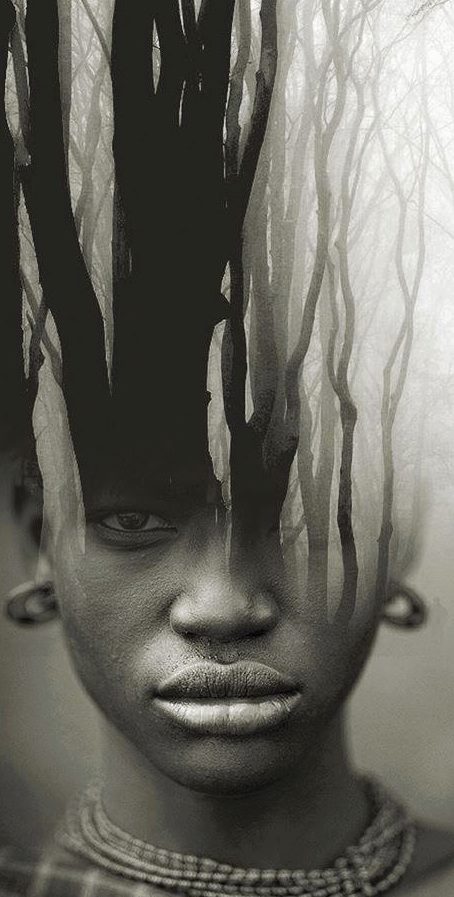 The division between those who live consciously and those who don’t is starting to magnify. The Trump vs. Sanders comparison is one small facet of life in which the divide is pretty accurately depicted.  An arena which is shining a light exposing the spectrum of consciousness.

You’ve got the Trump’ers, the cavemen of human consciousness. Perpetuating sameness, monetary dictatorship, and an unloving and unrighteous mentality; those who are making the conscious decision to remain in denial of the fact that our current structures are failing us, miserably. The sleepwalkers of the world.

And then you have the Bernie’s, those on the forefront of change and who are willing to rock the boat. Unapologetically done with the bullshit and are no longer tiptoeing around. On the leading edge of thought, advancing humanity towards a new and evolved world order. The light-workers of the world.

American politics are only one very small fragment of the larger picture, of course, but the clear distinction between the two front-runners of America The Great, I feel, says a lot about humanity as a whole.

And all that to say, and in my humble opinion, thank Goodness for the light-workers. Those of us who have deemed ourselves change-makers and are widening and expanding consciousness in the direction of love, empathy, and inclusiveness. The artists of human life, adding new colors and textures to an otherwise bland and starving landscape. Without us, the world would collapse in on itself. We are the Yin to the over-saturation of Yang. And it’s going to take every single one of us, each and every light-worker in each and every facet of human life, from the McDonald’s workers to the LGBTQ’s to the environmentalists to the entertainers to the mother’s and father’s and crazy uncles, co-creating for and with the larger theme of ‘how do we accommodate the greatest good and cultivate the highest potential for human evolution’. Bursting open new avenues of human existence in our attempt to save us from ourselves.

The light-workers. Those of us who are finally and fearlessly saying no to outdated ideals and lifestyles, because we have found our connection to the bigger Yes that is aflame inside. A Yes to aliveness and expansion. A Yes to connection. A Yes to saving our planet and its people. A Yes that we are all One and are eternally connected. The trees and the plants and the clouds and the rain and the people who are brown and the people who are yellow and whatever shade in between. Those of us founded upon the fundamental understanding that we are all on the same platform and that we must hold hands in our march towards the preservation of humanity and this beautiful planet we call home. We have no choice but to close the eyes that divide and open the Eye that sees us all as we actually are: family. One. Extensions and reflections of one another. Separately, together.

We are, for all intents and purposes, unstoppable. Just as sure as the rain is wet and the mountains will stand and the ocean will wave, we are rooted and ready to raise the average of the human vibration; to represent the winds of change.