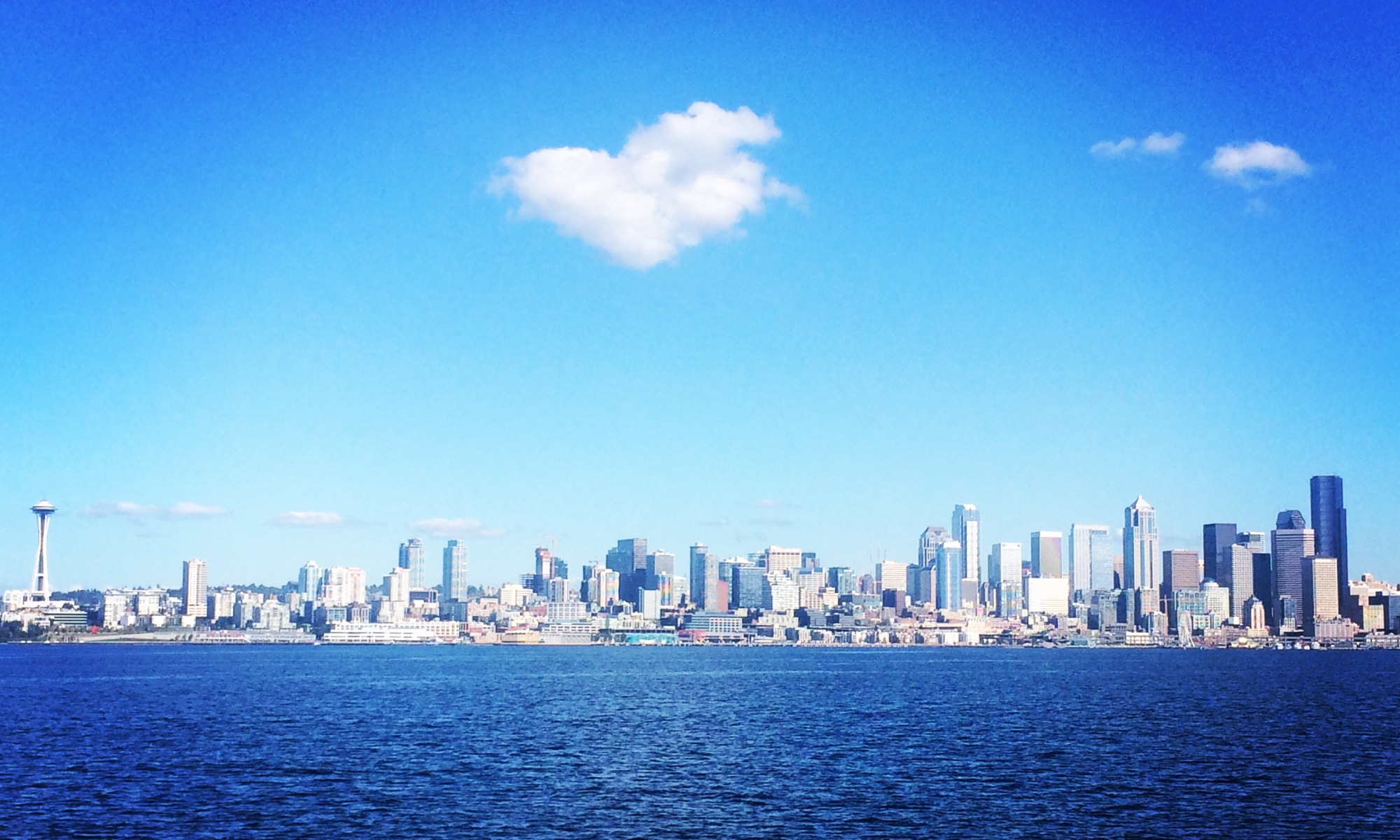 Life is forever trying to slow you down to its speed and return you to the present moment, yet we love to be anywhere but here. By we I mean the mind, the ego. We’ve been taught and conditioned to be everywhere but here, if even just in a daydream. You’re lazy if you’re just … being. You should at least be planning, preparing, thinking things through, something! What kind of bum just be’s (not even a real word, go figure)?

Well for one, I do. I spend a LOT of time being. “What do you do all day?” I be! Blank stare. I hate to plan, try with all my might to stay distraction-free (as I check my cell phone), and as often as possible bring myself back to the here and now, the only place you can ever actually be that’s not make-believe. Everything else is a figment of your imagination, a creation (distortion) of the mind. But it’s not easy to un-mind, certainly not easy, not while trying to navigate a distraction-filled, material world.

Lucky for us, there’s still plenty of opportunity for us to come back, to return to Center. It’s simply a matter of getting out of one’s own way; out of the mind and into the feel. Slowing down. Allowing. It happens pretty organically if you let it, once you stop clenching so tightly to the chatter of the mind. Put your cell phone down. Come out from behind the lens. Relax. Breathe. Be here now. Fully inhabit this moment. Pour your vibe into the world around you.

The deal is, it’s gonna be ok. Whatever it is that you’re thinking about, worrying about, wondering about, trying to plan for, it’s gonna be fine! It is within its organic nature to be perfect, just as it already is. The less you obsess and dwell over it, the more efficiently it can run its course in the manner that is most beneficial to all. It might hurt, it might be sad, it might not feel “good” right now, but let it unwind a bit. Life is constantly trying to return you to the feel good and it knows how to get there, way better than your mind can expect, so long as you take the course that it’s paving for you, the path of least resistance. Follow the Love-brick road.

It’s life’s only habit to return to love, to feelin’ good. That’s all it knows how to do; To seek out the highest vibration. Of course, you must sometimes first traverse the muck to rise again, but rise you will, just as soon as you surrender. Remember, the muck is part of the process. It doesn’t get enough credit as far as I’m concerned. There’s a lot to be found in the muck, a lot to be said about its shittiness. A plethora of lessons that don’t come as clearly when the sailin’ is smooth. The contrast that reminds you how good the good is.

And in all actuality, it’s never really that serious anyways, nothing is. Not a broken bone, not the loss of a job, not a heartbreak, not how are you going to pay that bill, not even death! You are, after all, immortal. Maybe not the current earthlander that you’re flailing around, but the light, the ball of stardust that inhabits said earthlander, it’s not going anywhere, ever. It defines forever, the eternal, and all it wants to do is vibe. Elevate. Ascend. Evolve. It is the force that is forever steering you towards love because it is love. It is the highest vibration. It is the internal compass that will never let you “fail” (and I say “fail” because failure is only of the imagination). It is the You that transcends space and time. The You that connects this current humanly inhabitant to all that is, was, and will be. It just wants to be known by you. It just wants to shine. So set it free. Let it vibe. What else could you possibly have to do?